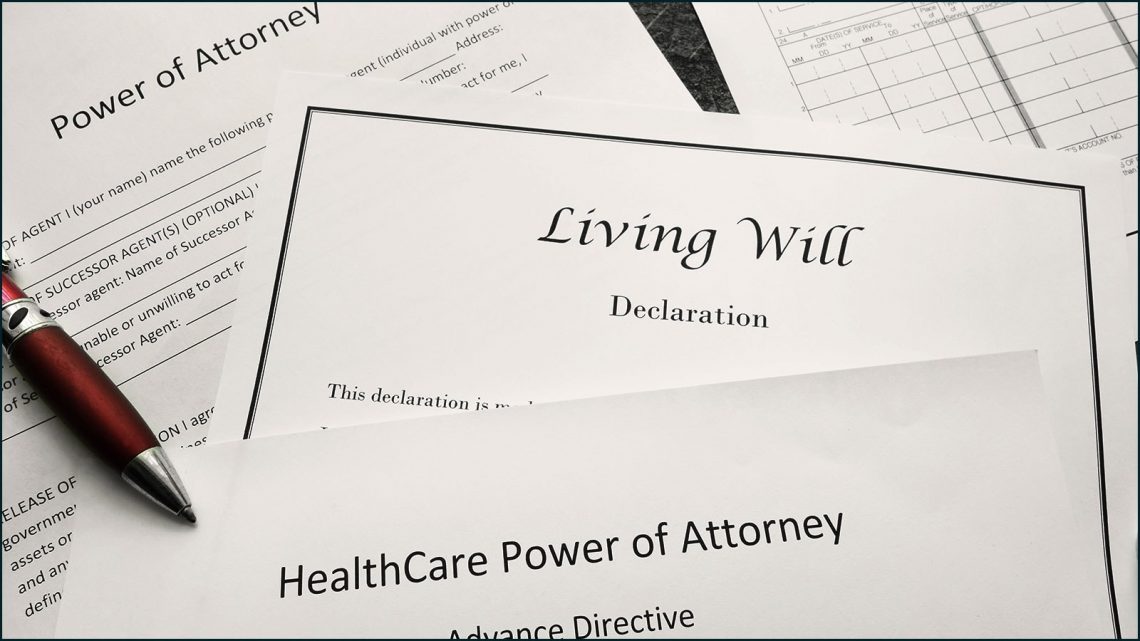 Health Care Proxy & Power of Attorney: The Roles & The Responsibilities

William is a man in his mid-seventies. Last summer, his family and Gideon Schein convinced William to have a Will, a Power of Attorney, and a Health Care Proxy prepared. William agreed and signed the documents. We thought everything was in good order.

It turned out that, suddenly, William got much sicker. He had some psychiatric problems and had to be admitted to a psychiatric facility. The person William had designated as his primary Power of Attorney and Health Care Proxy, Mary, left on an extended vacation which had been planned long before. There were two people assigned as backup Power of Attorney, Lisa and Robert, but no one had really explained to them what being a Power of Attorney meant. The result was that both of them backed out after Mary had left.

Suddenly, Mary needed to transfer her Power of Attorney and Health Care Proxy to Jean, while she (Mary) was on a boat headed to the Falkland Islands. While Mary was on the ocean, we had to get a shortwave radio transmission to communicate. Finally, when Mary arrived in Argentina, she had to go to the Embassy to get a notarization in order to transfer the Power of Attorney to Jean.

In the meantime, William grew sicker in the psychiatric unit, and he had to be transferred to a hospital. Shortly thereafter the question of needing feeding tubes came up. According to William’s directive, he didn’t want feeding tubes to prolong life when there was a life-threatening condition.

The problem was that Jean, who now held the Health Care Proxy, was a literalist in following William’s request. There was a lot of discussion as to whether the feeding tubes were a means of prolonging William’s life or not, and Jean had to choose. In her estimation, William would not have wanted feeding tubes. However, the doctors wanted to use the feeding tubes as a tool to help William learn how to eat. There was a lot of deliberation with Jean, the doctors, and the former backup Power of Attorney, Lisa, because she got re-involved.

It became clear to us that people need to be educated about what is involved in being a Power of Attorney and a Health Care Proxy:

In William’s case, no one involved, besides his brother, had heard the conversation. The decisions were completely up to Jean as the designated proxy. Thankfully the right decision was made and William got better, but it was hard for Jean to know if she was doing the best thing for William.

Teamwork and communication – whether by shortwave radio or Google Drive – can lead to a better understanding of the role and responsibilities of being a Health Care Proxy and lead to a better outcome for the patient.

Tell us what you need.

Call for a free phone consultation.

Seniors and their Families

Legal & Tax Professionals
and their Clients

Tell us what you need.

Call for a free phone consultation.